I first opened up Treat me Sweets order books in 2013, in my hometown of Shirley, Southampton, UK. It is here that I create delicious cakes and edible art fit for any occasion.

I have worked on commissions to create corporate cakes which include buildings and vehicles to the more simpler logo cupcakes.

This has to be a highlight of my career. I won this prestigious and sought after award as part of an International Collaboration to raise awareness and fight for endangered animals. Our Edible Animal artwork was showcased at Cake International NEC Birmingham, featured in the National Press and even received a letter from Sir David Attenborough who praised our work and efforts to highlight the plight of animals threatened with extinction. Zoe Fox from Sweet Foxylicious Cakes is the creator and the passionate driving force behind 'Bakers Unite to Fight'.

I am also incredibly proud to have been asked to be a contributing Sugar Artist on some fantastic National and International Cake Collaborations with more planned in for the future.

I have been involved in the following collaborations:

When I used to get asked what I do, I would reply "I make Cakes", but how wrong was I. Little did I know I would be going to the local DIY shop to buy supplies to help me create some of my more elaborate creations. (actually scrap that... I don't go... I send the better half)!!  But I do sometimes wish I studied in Art, Architecture and Engineering!

I learnt my craft in a variety of ways, most notably in France with a wonderful lady and friend Rhu Strand. This was a wonderful learning environment and loved it so much I went 2 years running. I thoroughly recommend attending this week long residential cake break. 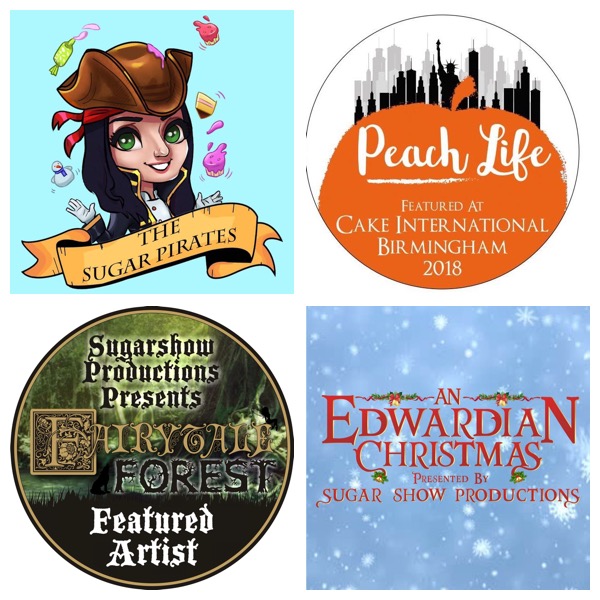 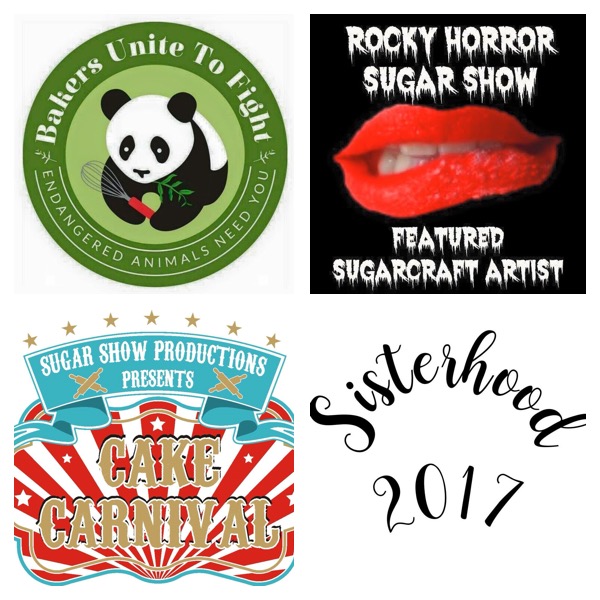